In 2014 the Swedish History Museum (SHM) and the Department of Archaeology and Classical Studies at Stockholm University received funding from the Swedish Foundation for Humanities and Social Sciences to make the archaeological site of the Alvastra pile dwelling digitally accessible to the scientific community.

This was a so-called infrastructure project entitled Alvastra Pile Dwelling – an archaeological resource (IN14-0811:1).  The project was based at the Swedish History Museum within the Unit for Research which belongs to the Department of Collections.  The archaeological assemblages from the site have been registered in the database of the museum. Other documentary material from the excavations at the site has been made available for study on a digital platform. The project began in May 2015 was completed at the end of 2019.

The project had a small team of members who worked periodically more or less full time on the project.

A reference group met around twice a year during a large part of the project period. Matters of principal interest in connection with the project were discussed.

The project has been managed and supported by three different research directors during its life. Fredrik Svanberg submitted the original research proposal. Elisabet Regner and Christina Fredengren succeeded Fredrik in this post, showing interest in the project and lending us support in various ways.

Other members of the National Historical Museums have assisted us in many different ways. Here I would especially like to acknowledge the work of Eva Vedin in constructing this research platform.

* No longer work at the museums

A number of interns from the University of Stockholm have worked on the digital registration of material from Otto Frödin’s excavations. The interns who worked on the archaeological assemblage have used Hans Browall’s find catalogue from chapter 5 of the CD that accompanies the 2011 publication.

The following have also made contributions to the project:

Apart from his participation in the reference group, Hans Browall has assisted us in many different ways, answering questions about both excavation campaigns and their documentation.

Anders Carlsson has also answered our many questions concerning Mats P. Malmer’s excavations and directed many interns from Stockholm University to us.

Daniel Löwenborg and his collaborators at Disr productions, Uppsala, created the GIS applications.

Carolina Gustafsson and her team at the Kiruna Centre for the Conservation of Cultural Property have scanned photographs, field drawings and the large number of pile photographs resulting from Mats P. Malmer’s excavations.

Magnus Stibéus och Fredrik Molin of the Archaeologists helped us in our hunt for Otto Frödin’s fix point at the site of Alvastra pile dwelling.

Susanna Allesson-Nyberg, curator at the unit for collections, Maritime Museum,  has answered questions about the de-accessioning of the piles.

Sebastian Wärmländer documented the textile fragments with the help of a Scanning Electron Microscope.

Christina Lindgren at the  Cultural Heritage Foundation (KM) has been creative and very generous regarding the sharing of personel resources towards the end of the project. We also gained valuable first-hand experience of the mire at Dagsmosse via Fredrik Hallgren’s and Britta Kihlstedt’s  KM excavations from another period and in another part of the mire in the spring of 2017. 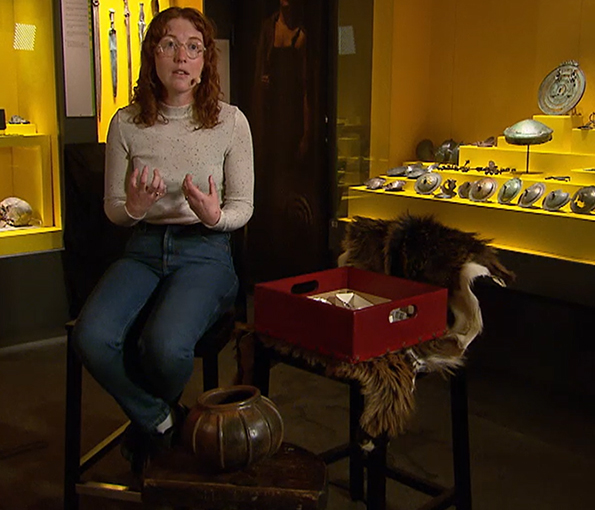 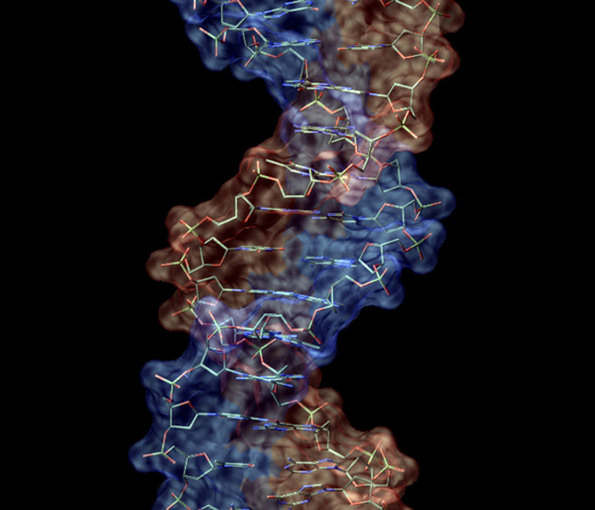 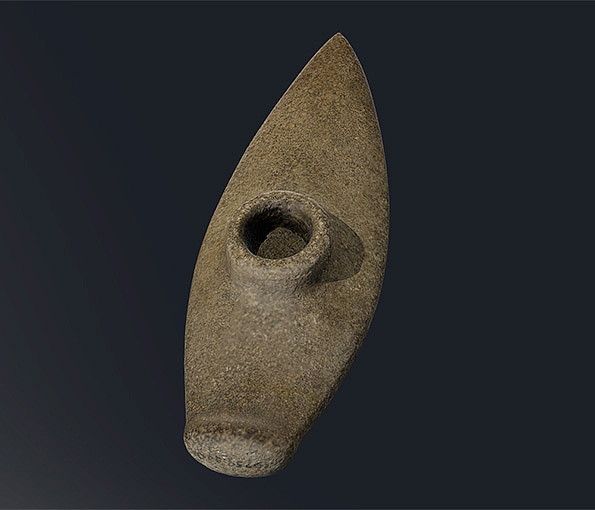 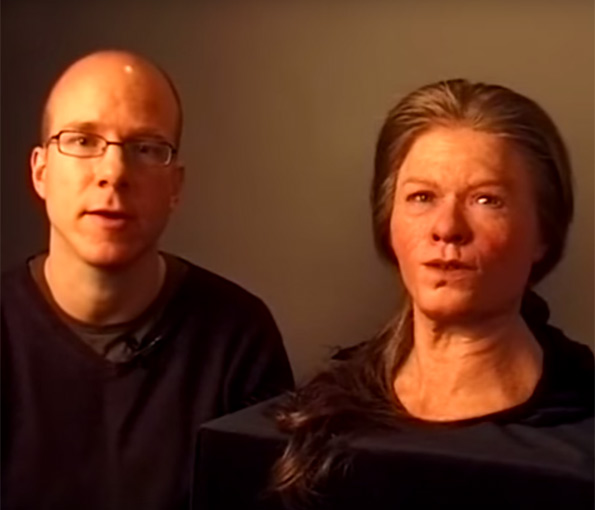 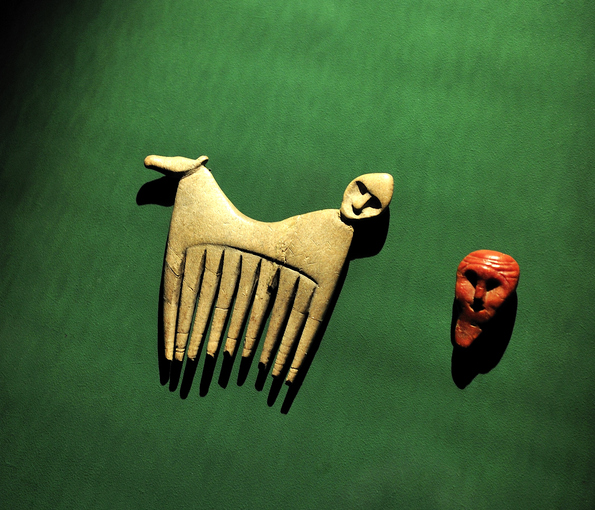 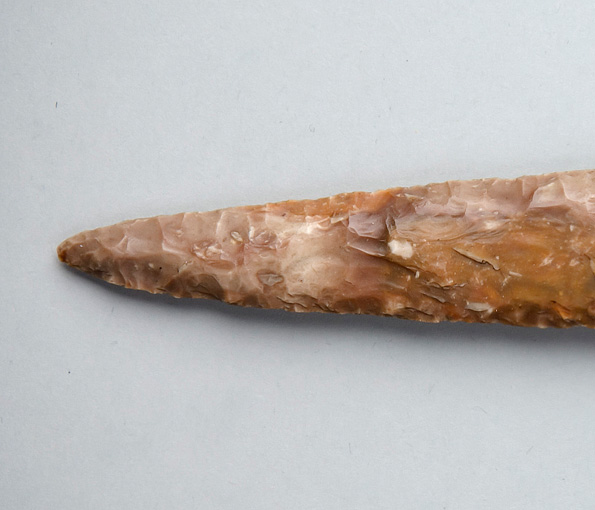 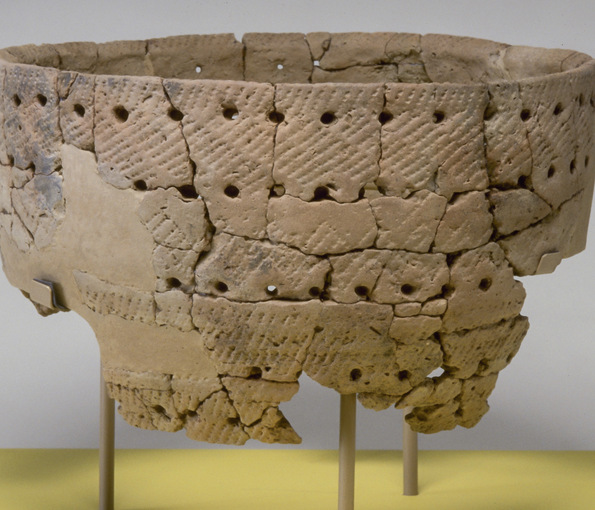 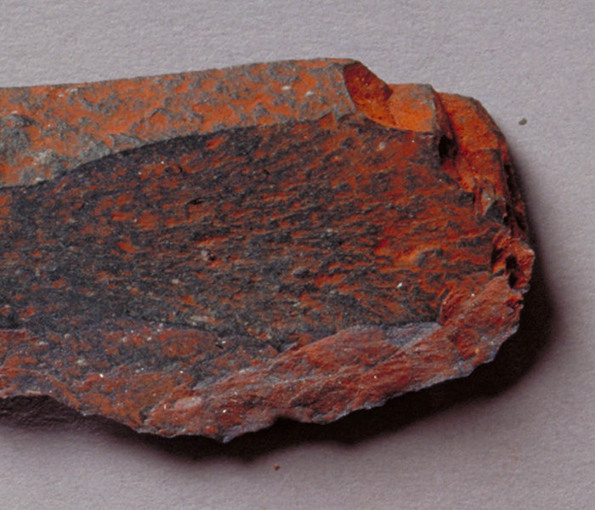 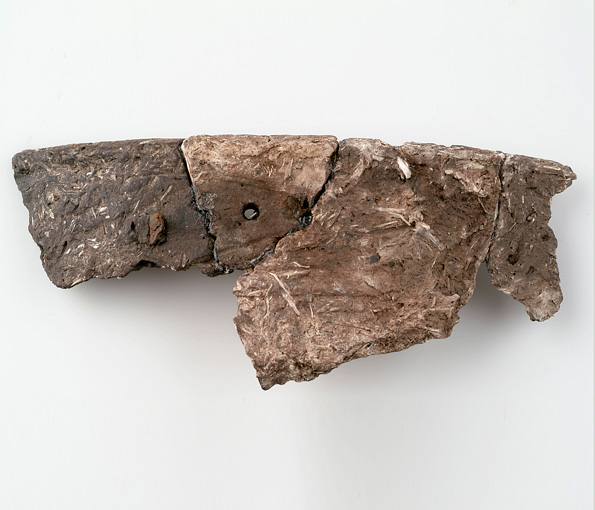