Discover a world-famous adventurer in the Swedish History Museum’s courtyard. Krampmacken is a unique restraint of a Viking-age. The boat has sailed on the Black Sea and visited several museums around the world.

A replica of the viking boat

Krampmacken was built as a replica of a boat from the 12th century that was found in a swamp on the island of Gotland. The boat is 8 meters long and 2 meters wide and built for a crew of 11. 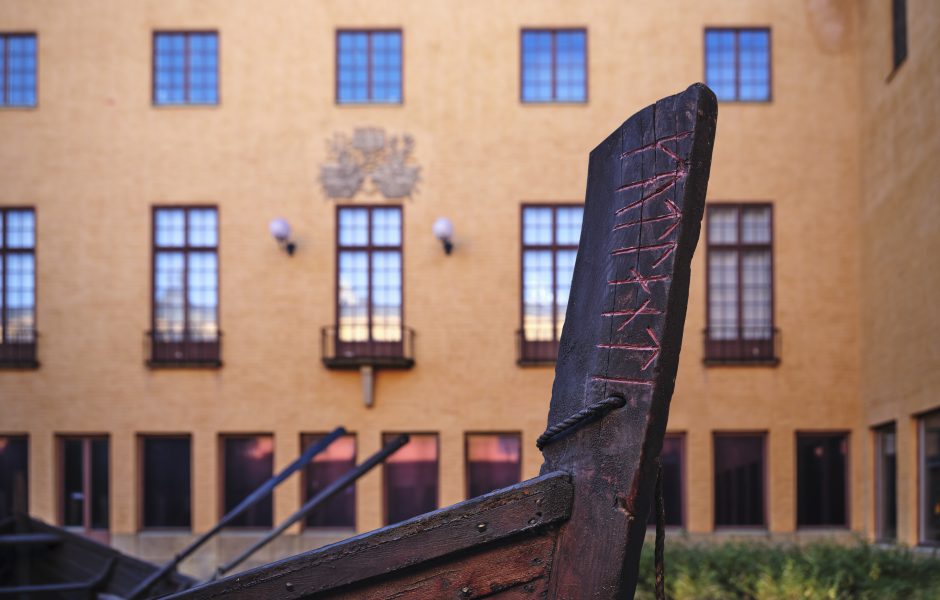 Toured around the world

Krampmacken was built in 1980 led by archaeology professor Erik Nylén and has been used for experimental archaeology to study how sailing was done during the Viking Age. The boat sailed from Gotland via the rivers Wisla and Donau, over the Black Sea all the way to Miklagard – the Viking name for Istanbul. 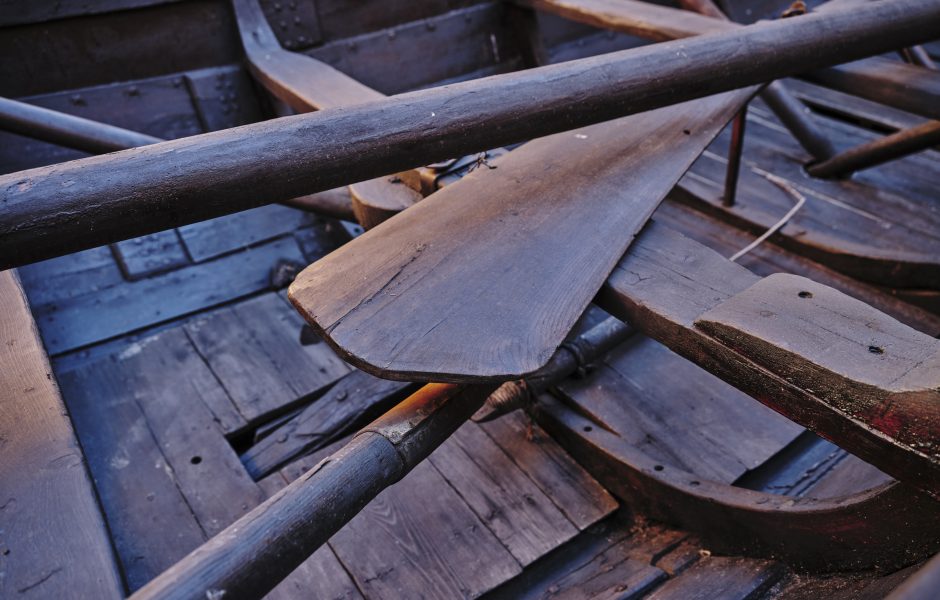 Krampmacken back on Swedish history museum

The boat has also toured with the Swedish History Museum’s Viking exhibition “We call them Vikings”, which has been shown at several museums around Europe, North America and Australia. Although Krampmacken is not longer in use for sailing, she is now continuing her adventure here at the museum.

During the winter, the boat is covered to cope with the weather conditions. During the summer months, it can be seen in the pond in the museum’s courtyard. You go to the courtyard via the museum entrance. There is always free admission to the museum.