Meriç Algün Ringborg (born 1983 in Turkey, living in Sweden) is an installation artist who works in many different media. In her work she touches on issues of identity, belonging, nationality, language and movement across borders. 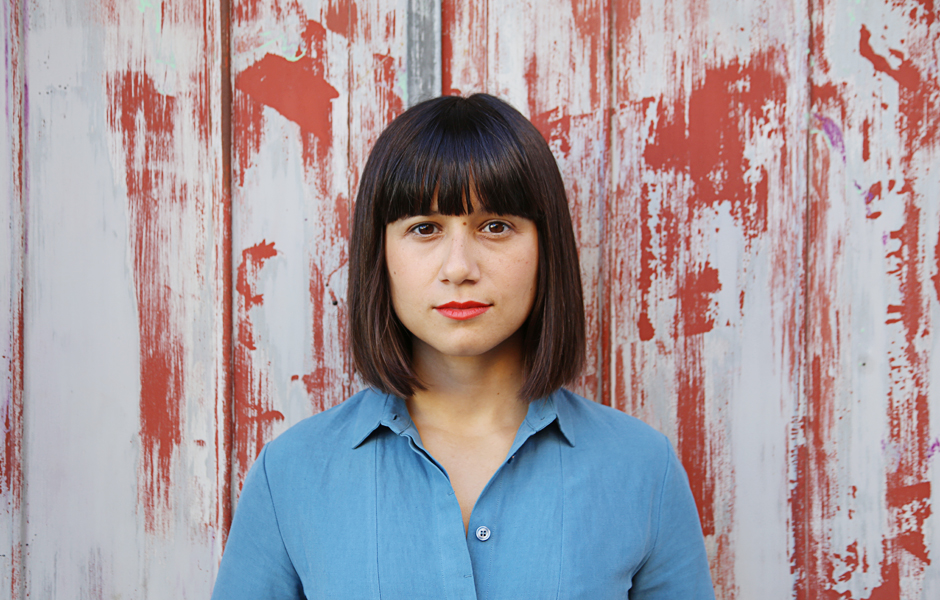 Born and raised in Turkey, Meriç Algün Ringborg moved to Sweden in 2007 immediately after completing her BA. She applied for a residence permit, had to fight the bureaucracy and wait before she became a Swedish citizen in 2012. Based on this experience, she made a body of work dealing with issues of identity in relation to bureaucracy, of movement across borders and cultures, normative systems and languages. By appropriating the methodology of collecting, systematizing, and list-making she worked with and against these themes, trying to underline certain structures, to punctuate them and make them visible.

In an investigation of the Swedish and Turkish dictionaries, she found 1,270 words in Swedish and Turkish that are both spelled and mean exactly the same. Ö (The Mutual Letter) is a work that consists of these words, presenting them in two parts. The first part takes the form of a dictionary comprising these identical words, which are presented in a way that allows the visitors to take a copy. The second part of the work is a two-hour audio recording of all of these words read by the artist and her Swedish partner. Although it might sound like one is unsuccessfully mimicking the other, both of them are in fact speaking their own languages. 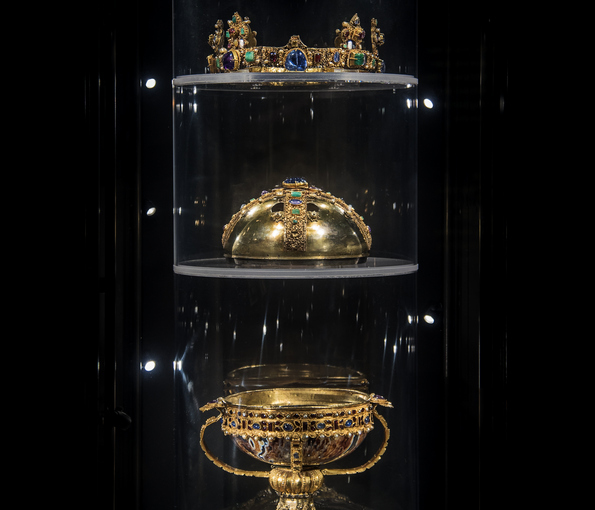