Introduction to the archaeological material

The archaeological and osteological assemblages from the excavations at Alvastra are large. Here they are presented category by category. 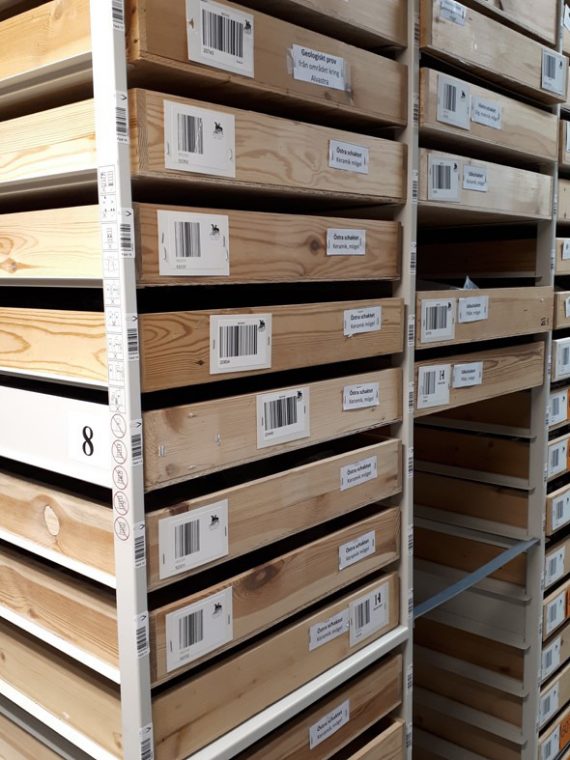 Comprehensive discussions on various aspects of the archaeological assemblages from these older excavations are available in Hans Browall’s publication of 2011, unfortunately in Swedish. It has not been possible within the current project to make any new analyses or translate the analyses already made. The texts below under the heading Otto Frödin’s excavations are by no means comprehensive. They simply discuss some randomly chosen points of interest.  Unless otherwise stated, they have been written by Jackie Taffinder.

The finds from the excavations were given a new accession number each year according to the following table.

Tables summarising the different categories of the archaeological assemblages are inserted in the texts below. These tables will invariably differ from the tables included in Hans Browall’s book of 2011. This is because Browall bases his tables on the analogue registration of the complete archaeological material whereas the tables included in the texts below are based on the sometimes incomplete material registered digitally in the museum database. References to Browall’s tables are made for each category of artefacts under discussion. 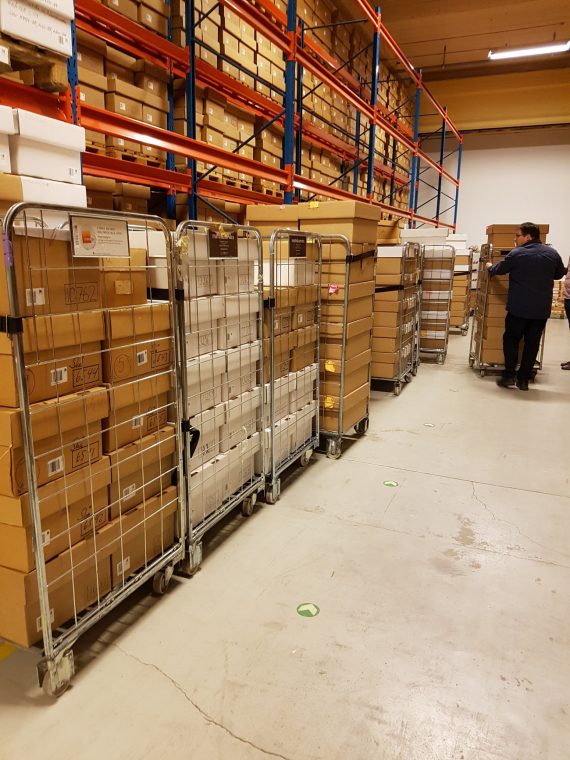 All the material from this excavation has the same accession number: 34984, regardless of the year of excavation.

The texts below under the heading Mats P. Malmer’s excavations usually comprise a summary of a certain material category, often written by the project member who has been responsible for the registration of that category within the present project.  Authors have in their texts also included interesting observations of interest made during registration.

Sandra Söderlind:  Flint and non-flint stone (excluding non-constructive stone) from the Western, Middle and Trial trenches; bone, antler, tusk and tooth from all trenches (together with Nathalie Hinders)

The following reference on this page has no web link: